The Risks of Scanning QR Codes 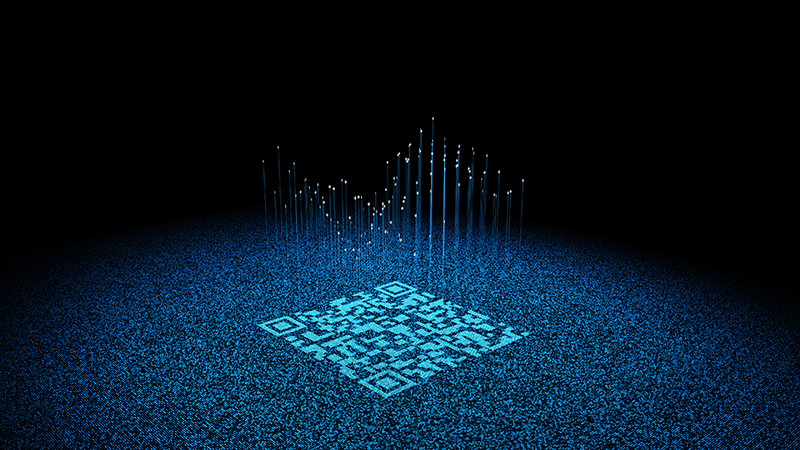 Today, QR codes are everywhere. They are used to store and disseminate information in hospitals, banks, restaurants, and the packaging sector.  And they’re still popular and useful in business. In fact, an advertisement for Coinbase Cryptocurrency during Super Bowl LVI was a floating QR code that received so many responses that it overwhelmed the app.

There is no doubt that QR codes are an easy, quick, and efficient way to share information. And they’re contactless, so with the coronavirus pandemic, QR code use has increased.

Everything seems so right about a Quick Response or QR code. However, the safety of QR codes has proven to be its Achilles’ heel.

In 2015, the H. J. Heinz Company had to apologize to its customers after a QR code on one of its products led people to a pornography site. Similarly, there are many instances where hackers have misused QR codes to commit financial crimes as well as further extremist designs.

Here are some of the major QR code risks that everyone needs to be aware of.

1. Infection with Malware on Your Phone

Criminals can infect your phone with malware by using QR codes. Mostly, cybercriminals do this by sending emails containing malicious QR codes. An unsuspecting user can easily fall into this trap.

When a person uses a QR scanner to scan the infected QR code, it takes them immediately to a malicious URL where malware silently downloads to the device. This malware can then lead to the entry of other malware.

A malware attack is used by cybercriminals to steal information such as location and contact list. They often use such information to blackmail people.

The attackers use a trusted name and build a similar URL to deceive people. Sometimes, they may change the domain extension. In other cases, they slightly change the spellings. This makes it difficult for people to differentiate between a healthy website and a phishing website.

A fraudster can replace a legitimate QR code with a malicious one at public places such as restaurants, hospitals, fuel stations, or car service stations. These malicious codes misdirect financial transactions.

QR codes can include bugs even without the intervention of a third party. If a threat actor discovers a bug in a code reader application, he may simply exploit sensors and cameras on the user’s phone.

Seeing the QR code dangers, it is a no brainer that QR code risks are increasing in tandem with their adoption. These QR code risks demand people be vigilant while they scan a QR code. Threat actors seldom use emails to send malicious QR codes. So, if you are not expecting an email, you must not open it in the first place. Similarly, if you have to enter your login information on a website, pay close attention to the URL to determine whether it is genuine or not.

Remember that malware can spread across devices within your network. For more cybersecurity tips or to order a network/security risk assessment, make A Better Choice and call 813-605-7251.

how can we help you?

Our job is to make your job easier. Call us to find what you’re looking for so we can get you back to what you were doing…